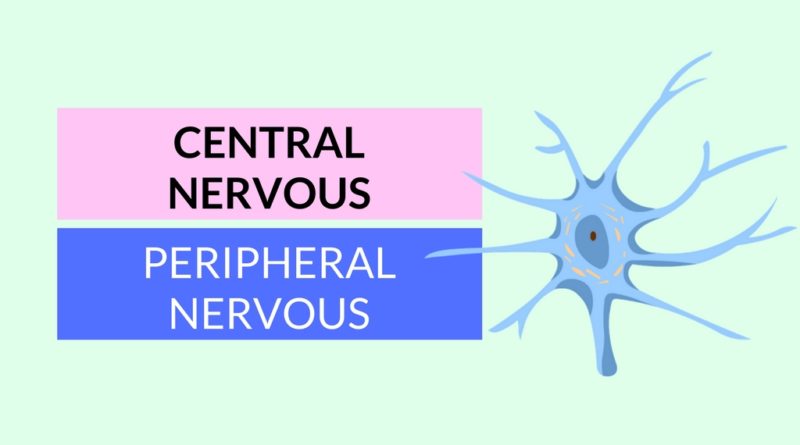 The Peripheral nervous system (PNS) is again subdivided into